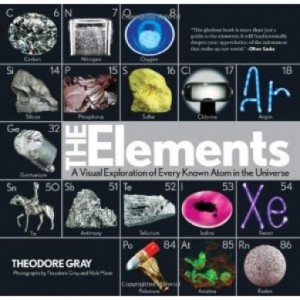 Elements A Visual Exploration of Every Known Atom in the Universe

The Elements has become an international sensation, with over one million copies in-print worldwide.

An eye-opening, original collection of gorgeous, never-before-seen photographic representations of the 118 elements in the periodic table.

The elements are what we, and everything around us, are made of. But how many elements has anyone actually seen in pure, uncombined form? The Elements provides this rare opportunity. Based on seven years of research and photography, the pictures in this book make up the most complete, and visually arresting, representation available to the naked eye of every atom in the universe. Organized in order of appearance on the periodic table, each element is represented by a spread that includes a stunning, full-page, full-color photograph that most closely represents it in its purest form. For example, at -183°C, oxygen turns from a colorless gas to a beautiful pale blue liquid.

Also included are fascinating facts, figures, and stories of the elements as well as data on the properties of each, including atomic weight, density, melting and boiling point, valence, electronegativity, and the year and location in which it was discovered. Several additional photographs show each element in slightly altered forms or as used in various practical ways. The element’s position on the periodic table is pinpointed on a mini rendering of the table and an illustrated scale of the element’s boiling and/or melting points appears on each page along with a density scale that runs along the bottom.

Packed with interesting information, this combination of solid science and stunning artistic photographs is the perfect gift book for every sentient creature in the universe. 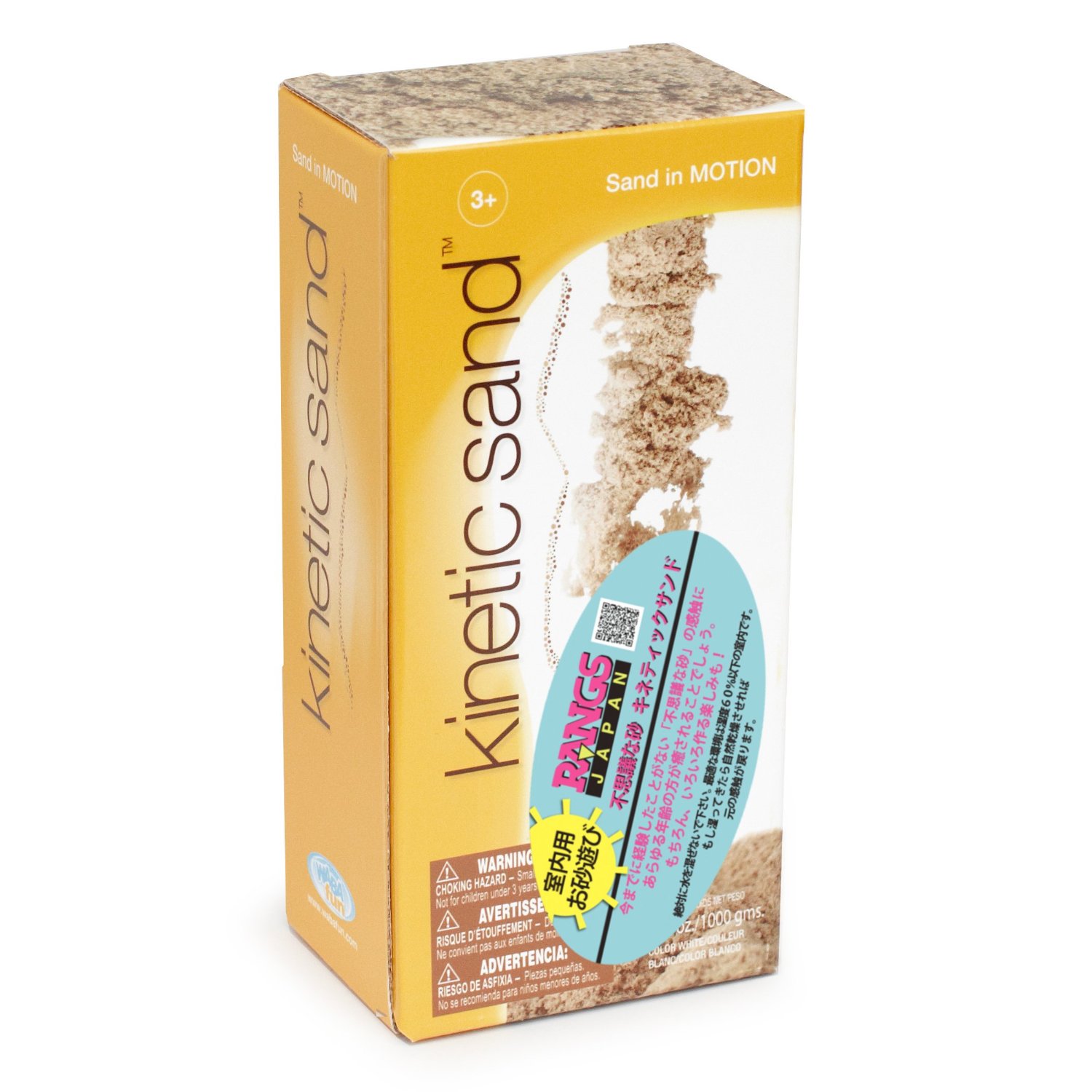